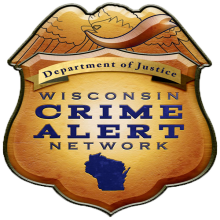 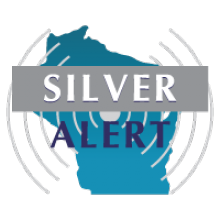 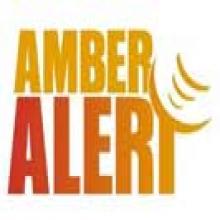 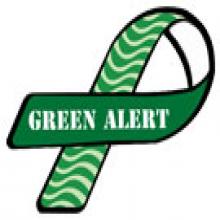 “I have been a member of the network for the past year and think everyone should get involved business owners and individuals alike."

“Had it not been for your Wisconsin Crime alert Network, I dread thinking what would have happened…” - Missing 82 Year Old

“The response we received from the WCAN alerts truly saved our agency hundreds of hours trying to identify the suspects in this case. The WCAN alerts streamlined our investigation…” - ATM Skimming Device Case

“With the great police work and the Crime Alert Network, the Fall River Police Department was able to take down a thief suspected of numerous thefts in the area.” - Burglary Case